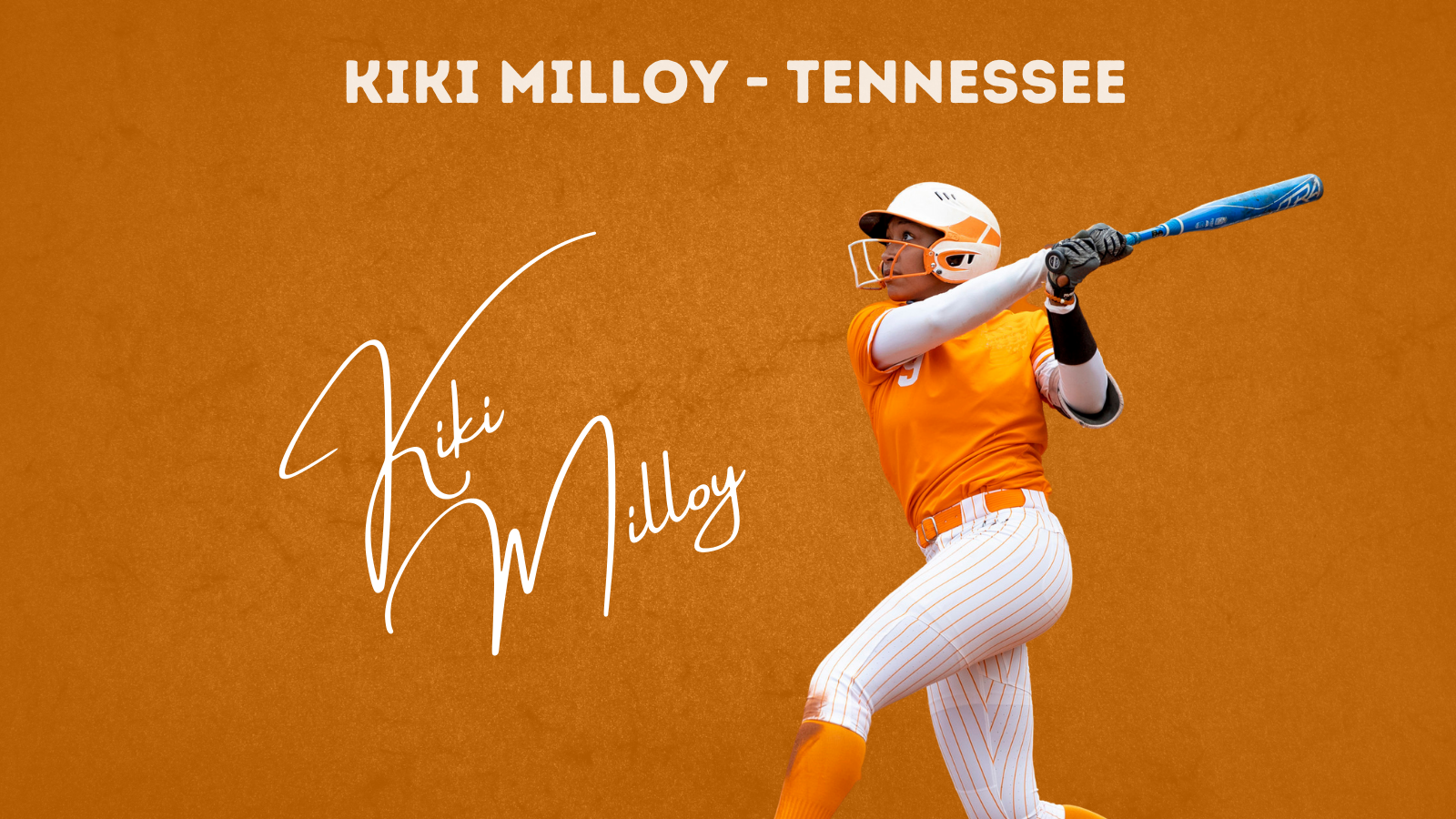 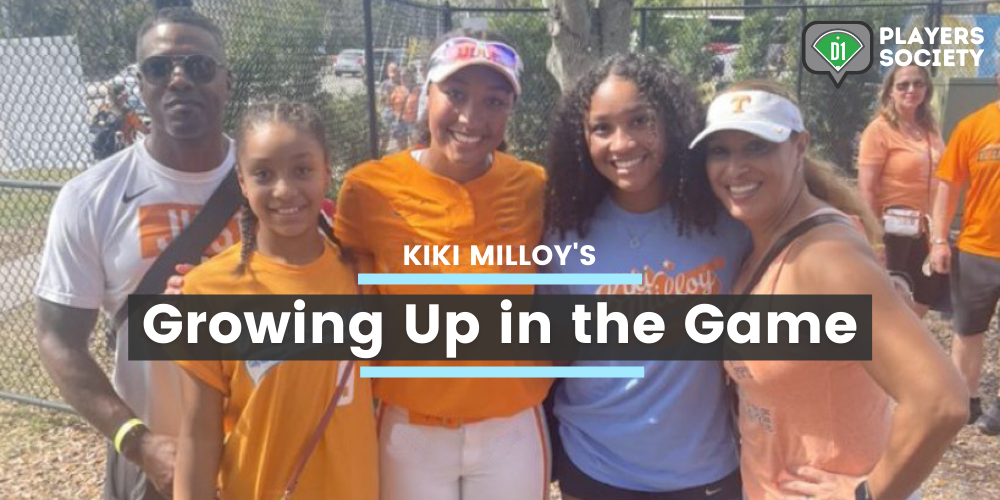 Kiki is in her junior campaign at Tennessee after being named an NFCA Second Team All-American last season. She led the SEC and ranked sixth nationally in stolen bases with 37. She comes from an athletic family — her dad played in the NFL, mom was an NCAA All-American and sister played softball at Washington.

Kiki shows off her college softball experience through videos and articles on the D1 Players Society. 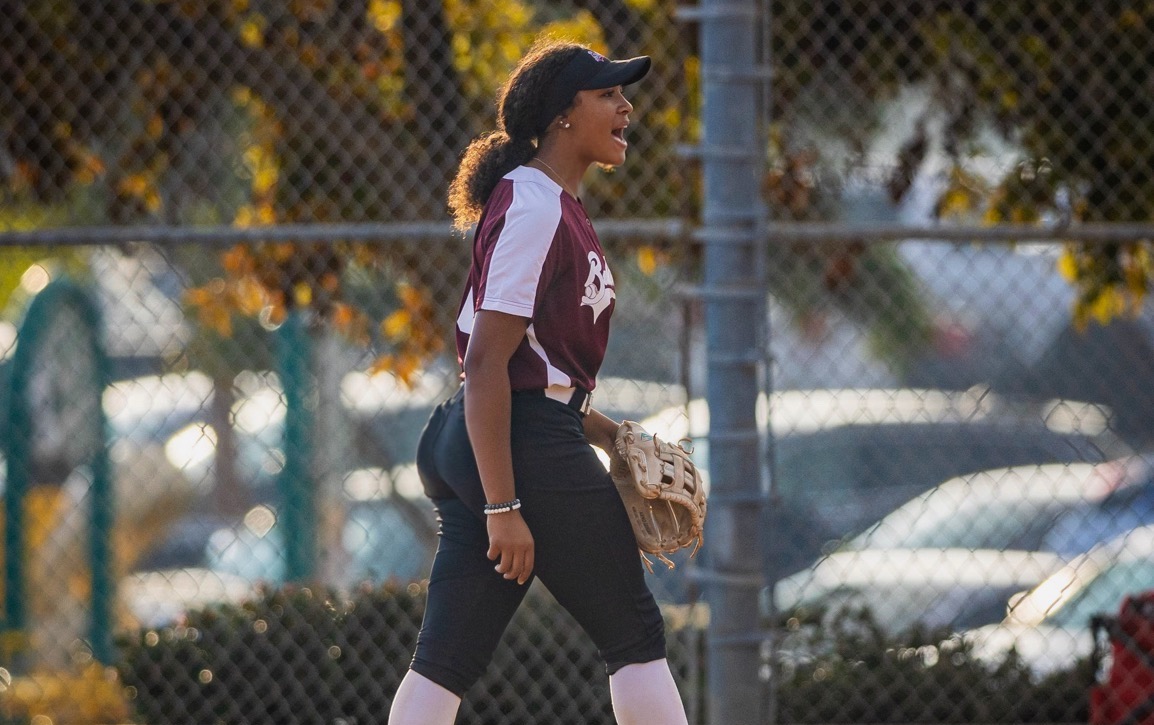 The Northwest Bullets teams have impressed at PGF Nationals this week and one player who continues to shine is 2024 Extra Elite 100 standout athlete Tia Milloy.
https://bit.ly/3vt7NMj 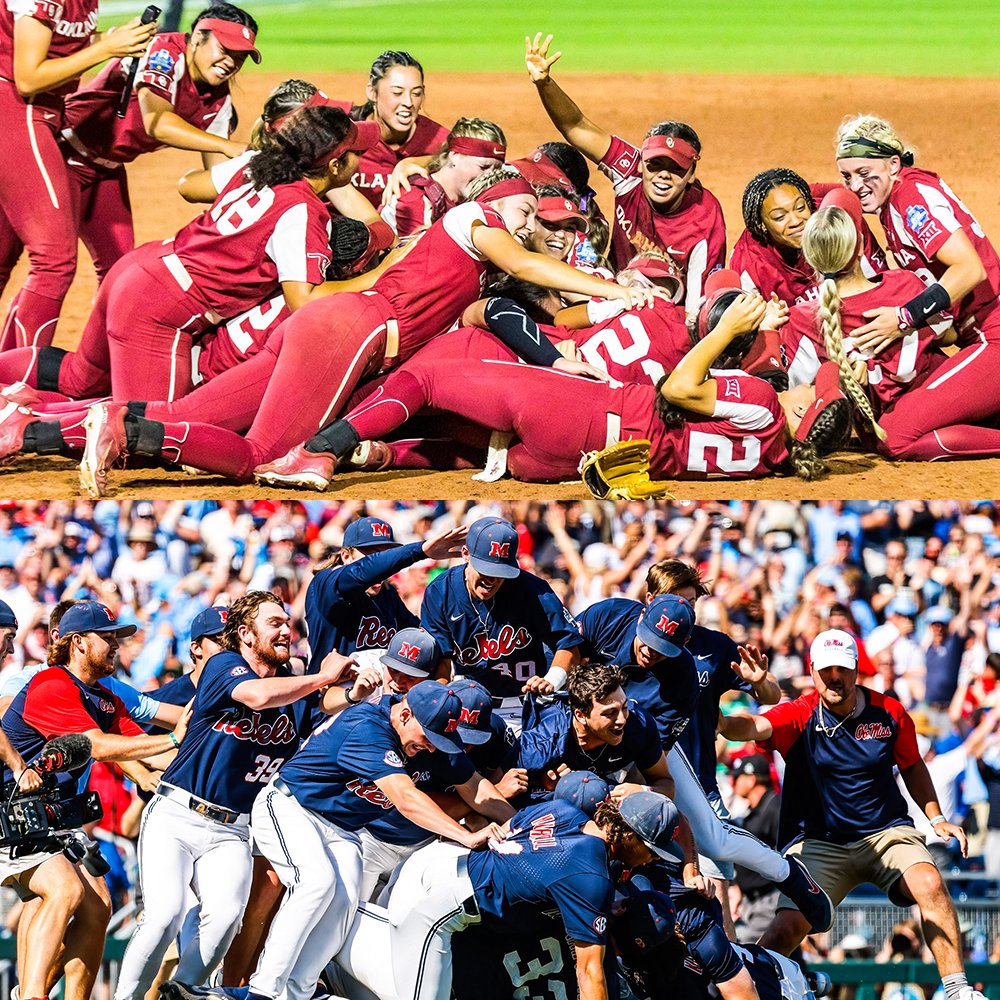 Oklahoma's title-clinching win vs. Texas was the most-watched college softball OR baseball game of 2022.

One more ride in the Orange & White for @ashleyrogers_14! 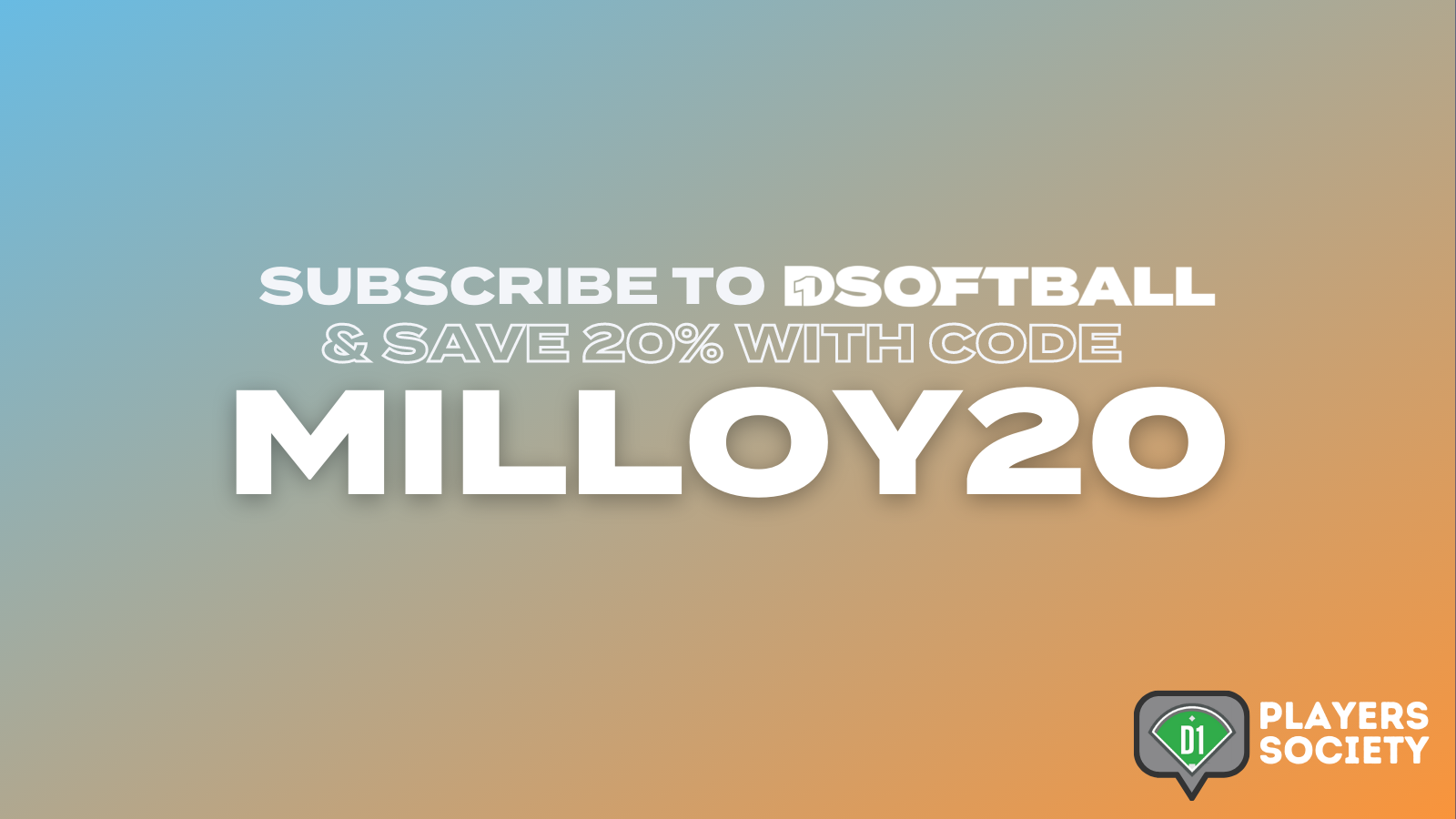 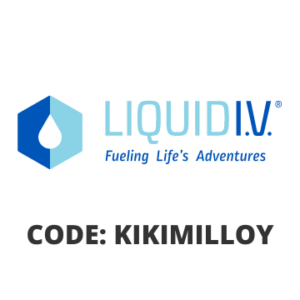 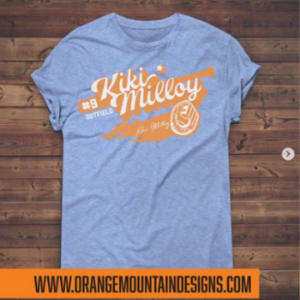 Recent Posts from around the D1 Players Society

Other Members of the D1 Players Society